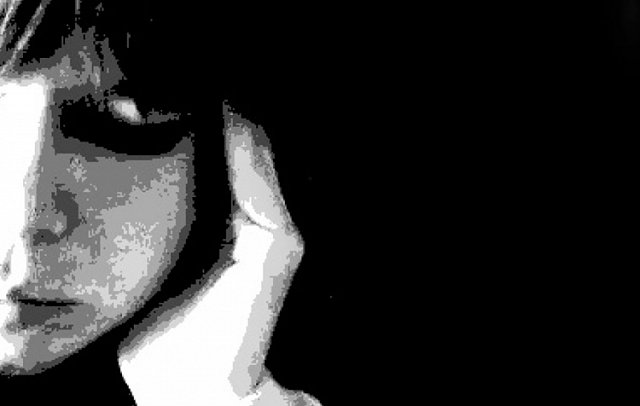 Kylie moved into the Esther Community in May 2011 and was with us until August 2013. Kylie lived at Esther on one other occasion in 2010 and was here for 8 months but unfortunately she was not ready for change at that point in her life.

Prior to coming to Esther Kylie had been rough-sleeping, sofa-surfing and living on a boat for 3 months. She was in a violent relationship and was a heavy injecting drug user. Kylie was injecting amphetamine on a daily basis.

When Kylie first moved in she was chaotic and quite mistrusting of the staff at Esther. She did not engage well at first but with time and patience she started to adjust to the support at Esther and began to reduce her drug use and had stopped injecting by December 2012. For a time Kylie was substituting amphetamine with alcohol and this got her into quite a lot of trouble. She was put on probation in January 2013 for an assault which occurred whilst she was under the influence of alcohol. As well as having to engage with probation Kylie was given an ASAR (alcohol specified activity requirement) which meant she had to engage with ADDACTION which is a service to help people with alcohol problems. Kylie engaged well with both services and came to realise that alcohol would only lead to further problems for her, so she stopped drinking.

We had a volunteer programme running from Esther which Kylie participated in. She was soon volunteering at a warehouse sorting out clothes for a charity shop. Kylie enjoyed this and felt it gave structure and purpose to her day.

Kylie also committed herself to maths and literacy offered at Esther as part of the structured day programme.  She not only really enjoyed the sessions, but this positive use of her time greatly helped boost her confidence.

When she moved into Esther Kylie did not have a good relationship with her family but by the time she left she said her relationship with them was the best it's ever been and she was spending lots of time with them including looking after her sister’s children. This meant so much to Kylie as prior to this she had felt like she was letting her family down.

When Kylie left Esther in August 2013 she had managed to completely turn her life around and was a very different person to the one we saw move in. She moved into a STAR flat with some support. If Kylie maintains this tenancy for 6 months, and so far she is doing amazingly well, she will be able to have social housing and will be living independently. Kylie is now expecting a baby and is really looking forward to her new life with her baby.